It’s the middle of awards season, which includes Hollywood’s glitziest events. With all eyes on them, celebrities work with stylists to carefully craft head-turning looks when stepping on to the red carpet. On many occasions, celebrities have embraced latex to amp up their looks, either with an unexpected detail or in the form of a head-to-toe, eye-catching ensemble. Since this year’s red carpet has been largely absent or restricted to waist-up views, we’re looking to the past for some of our favorite latex moments on the red carpet.

Clarkson donned a head-to-toe latex look, including booties, to the Hollywood Beauty Awards in February 2020. In stark contrast to her American-Parisian ensemble in Emily in Paris, Collins rocked a vampy, black latex dress to an MTV Movie & TV Awards special in December 2020. 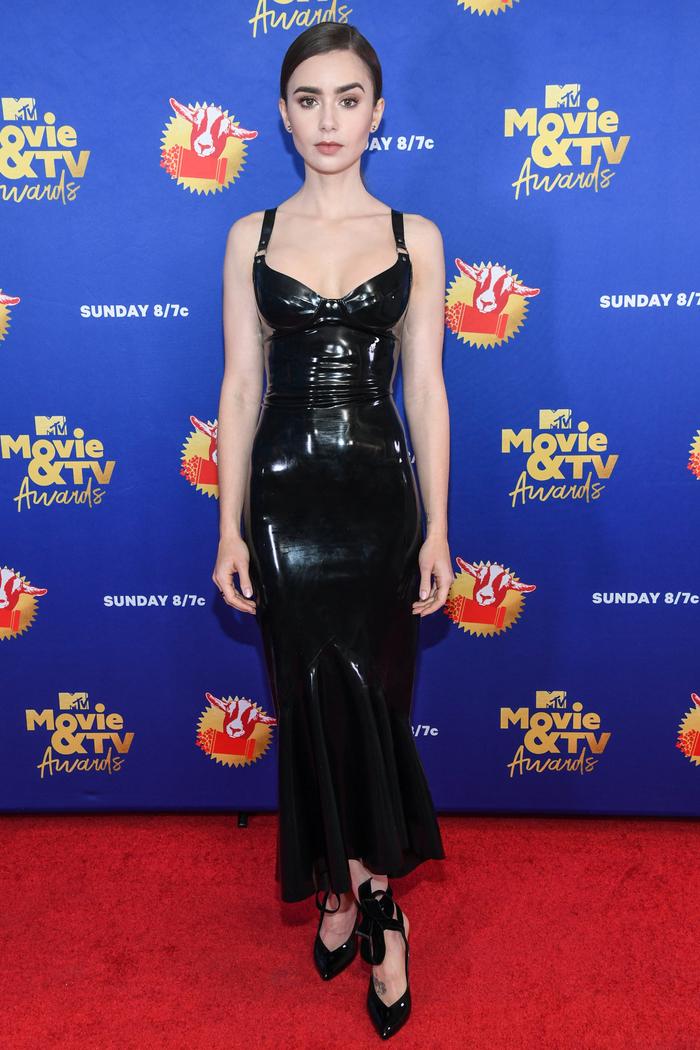 Of course we have to include one of our own styles in this recap! In 2019, Kendall Jenner paired the VexBlair bodysuit underneath a Richard Quinn floral dress to the Emmy Awards. The pairing was unexpected and dramatic. 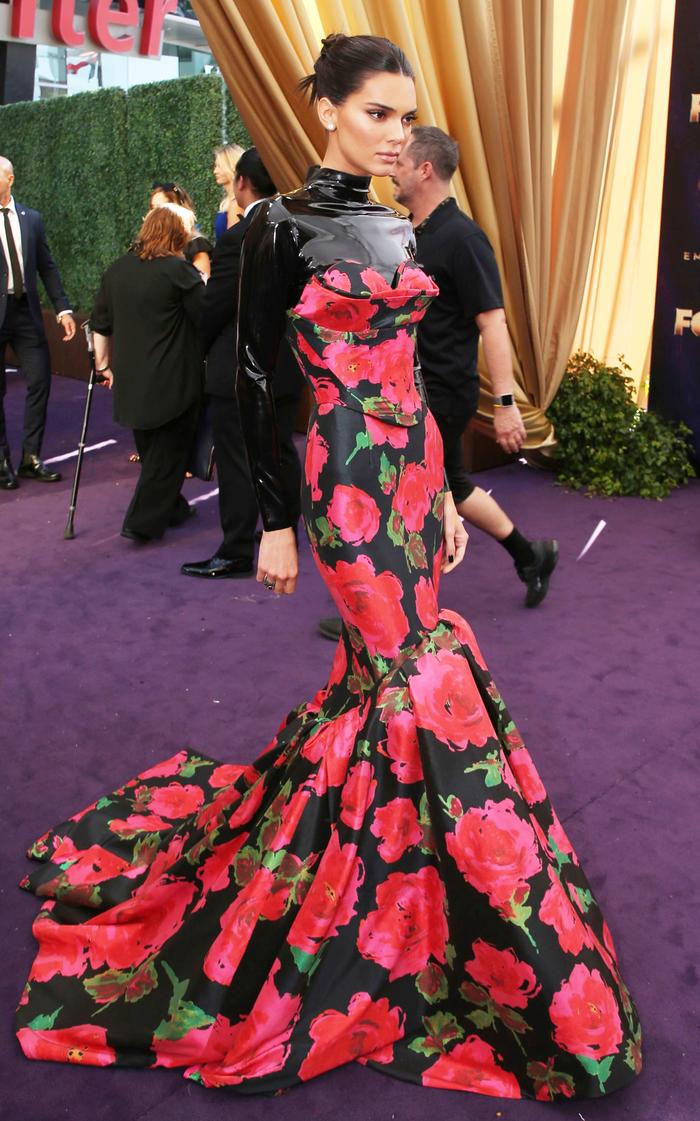 There’s arguably no red carpet more important than the Oscars red carpet. And in 2019, actress Rachel Weisz, who was a nominee that night, chose a design complete with a latex cape over an embroidered and embellished gown. It was a bold choice that worked. Actress Rosamund Pike is known for her daring fashion choices, and that includes latex. In 2018, Pike wore a latex skirt with a fringed cape, also from Givenchy, to the red carpet at the Toronto International Film Festival. 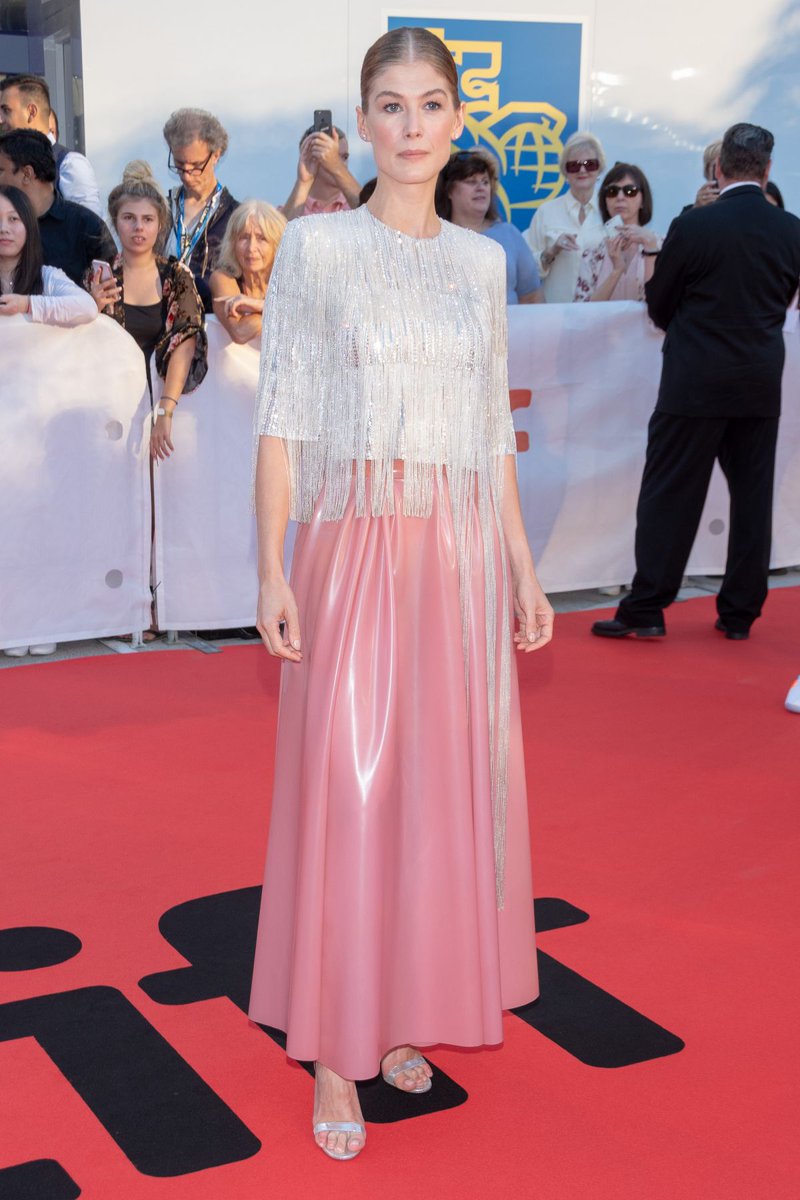 There seems to be a theme of pairing latex with unexpected pieces, such as capes or floral dresses, on the red carpet. We’ll be watching to see if latex makes it onto this year’s Oscars red carpet on Sunday, April 25. Be sure to check back here for updates!